YZH Pedestal hydraulic rock breaker boom system is a solution for primary crushing applications. They are most commonly used to break oversized rocks on top of the crusher cavity, to move single rocks which are stuck somewhere or to break build-ups caused by multiple coarse but not necessarily oversized rocks. Rock breakers are typically used to support the primary crusher, either jaw crushers or primary gyratories. Rock breakers can also be used to crush oversized boulders on top of the grids or grizzlies or to assist material flow in chute works or other possible challenging places in crushing processes.

Rock breakers are operated by a remote-control unit. Same unit can be used as a radio remote unit or as a cable remote control unit depending on customer preference.

The remote-controlled boom and hammer with the radio remote control, which is part of standard scope of delivery, means that the boom and hammer can be operated from a location that gives the operator unlimited visibility into the area where the rocks are moved or broken.

Long-term plant production is significantly improved when the primary station is equipped with a rock breaker solution. Downtime due to build-ups and blockages can be easily cut to a minimum. This ensures a steady material flow through the primary station to the next process stages. The huge economic impact as a result of improved productivity means that the investment pay-back time is typically very short.

Each rock breaker is a complete optimized package which is dimensioned perfectly to operate smoothly as a package. Each package is optimized to support certain size jaw crusher or primary gyratory. 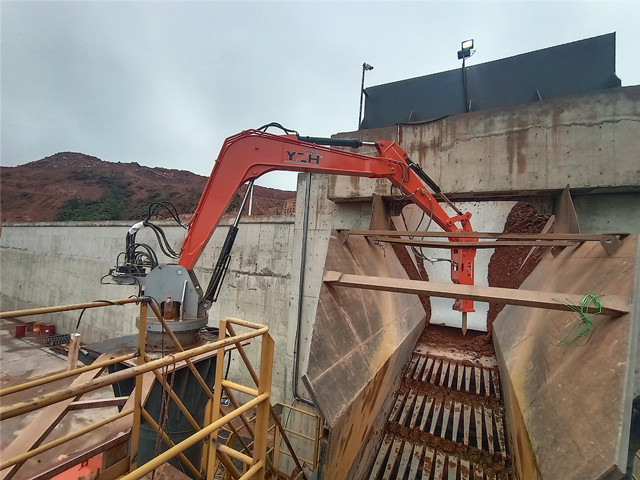 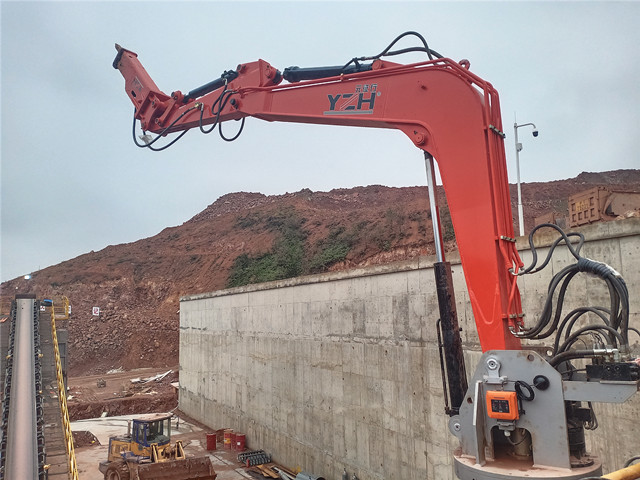 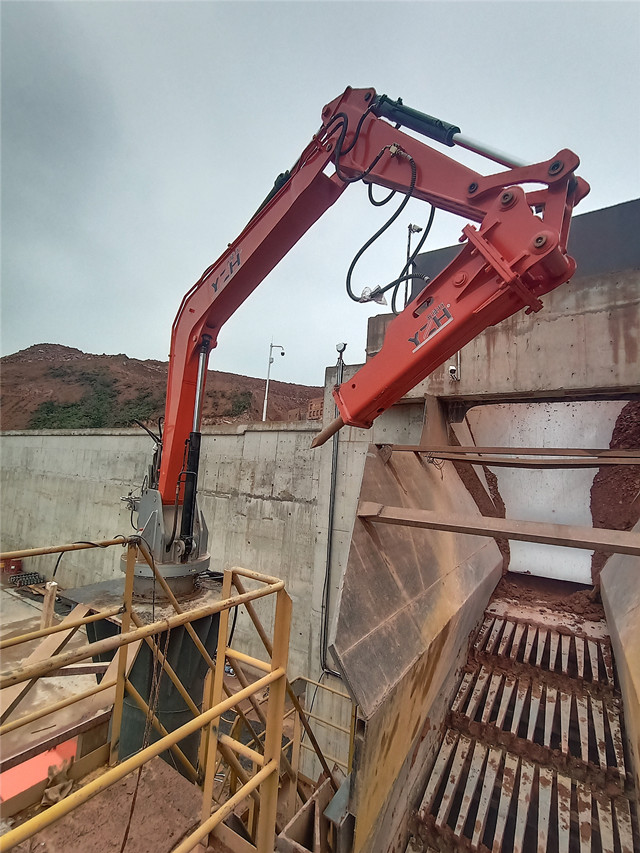 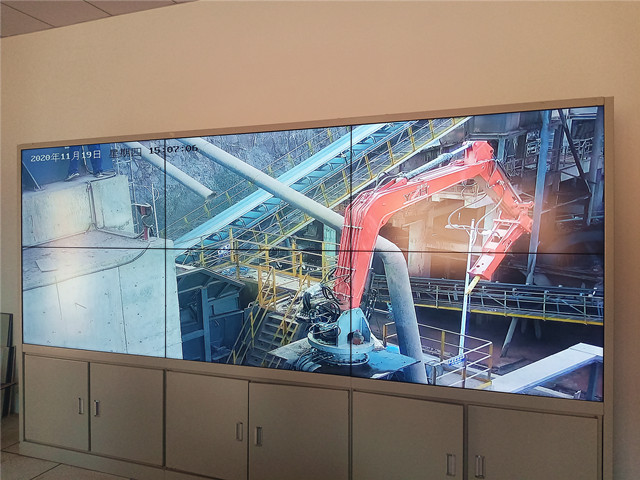