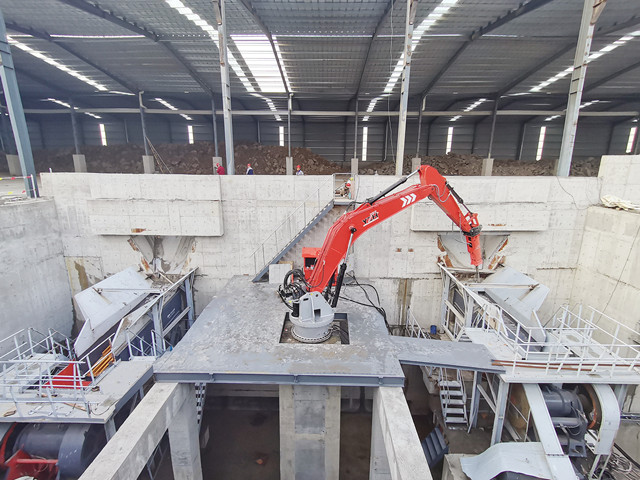 When the jaw crusher is running, the materials are broken through the itinerant movement between the moving jaw and the fixed jaw. When the moving jaw is far away from the fixed jaw, it is the discharge process. Once the falling speed of materials is slow in this process and a large number of materials are blocked in the crushing chamber, the discharge port of the jaw crusher will be blocked. 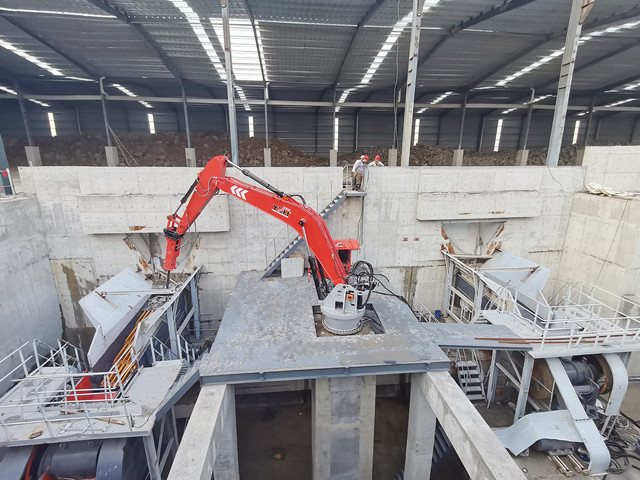 Although the blockage of discharge port of jaw crusher is a small fault, it can affect the performance of crusher and the subsequent process of the whole crushing production line. In case of blockage during jaw breaking operation, the feeding shall be stopped immediately. After the jaw crusher is completely shut down, the blocked materials can be cleaned, the connection degree of various parts shall be checked, and the loose parts shall be re fixed, and then the whole production line can be restarted. 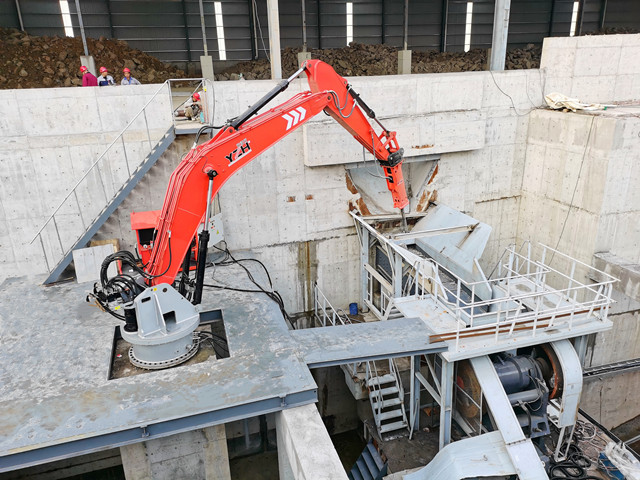 In open-pit mining, the blasting method is mostly used to blast the ore from the rock mass, which is transported to the crushing plant by transport vehicles, and the initial crushing is carried out after passing through the fixed grid screen. Due to blasting and other reasons, the large ore sometimes gets stuck at the grid screen or jaw break and can not fall, resulting in breakage in the crushing process. In underground mining, large blocks will also be produced after ore blasting. Sometimes large blocks are stuck at the sliding wellhead and can not fall. Sometimes they are stuck at the sliding screen and various lattice screens, which seriously affects the normal production. The fixed pedestal boom rockbreaker system is a new type of high-efficiency secondary explosion-free crushing equipment specially developed to solve the problems of large block caging screen, sliding wellhead and jaw material breaking opening, which can be used in open-pit mines and underground mines 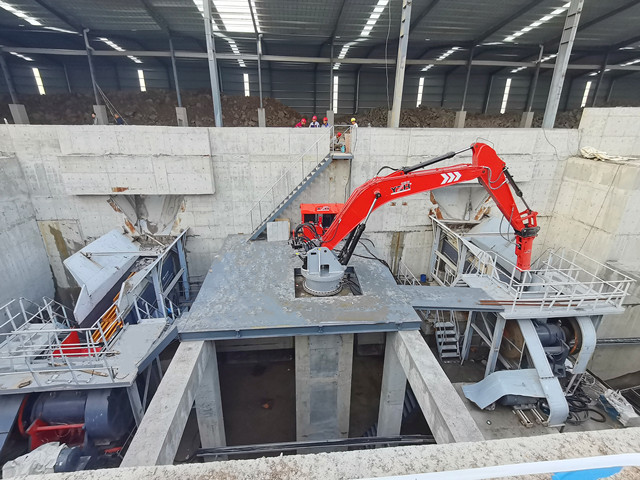 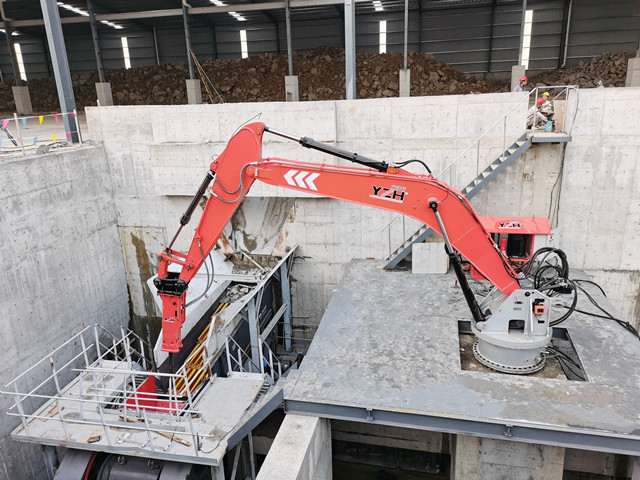