YZH Rockbreaker is installed next to all types of crushers to deal with the crushing of rock blocks exceeding the standard at the crusher inlet and assist the crusher in feeding. YZH fixed Rockbreaker has the advantages of light structure, high strength, safety and reliability. 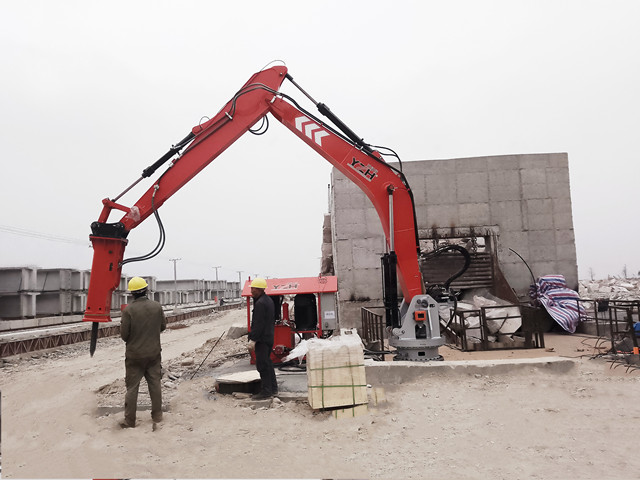 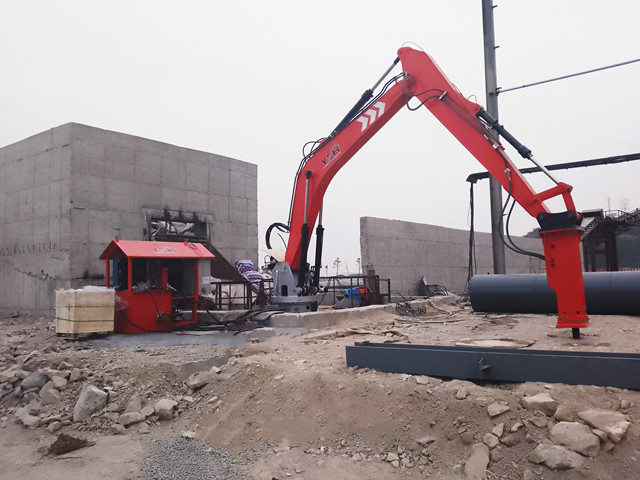 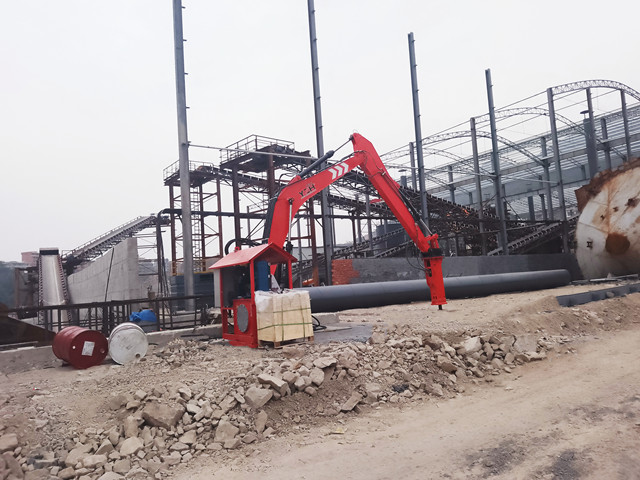 1. YZH rockbreaker has the advantages of light structure, high strength, safety and reliability;

2. YZH fixed rockbreaker is equipped with high-performance damping system, which effectively avoids the vibration damage of impact load to the base and equipment foundation;

3. YZH fixed rockbreaker is equipped with high-power hydraulic hammer with more compact structure, which is especially suitable for operation in narrow space;