YZH Pedestal Booms Rockbreaker System being loaded for transport delivery to Sweden where it will be used in mining applications. 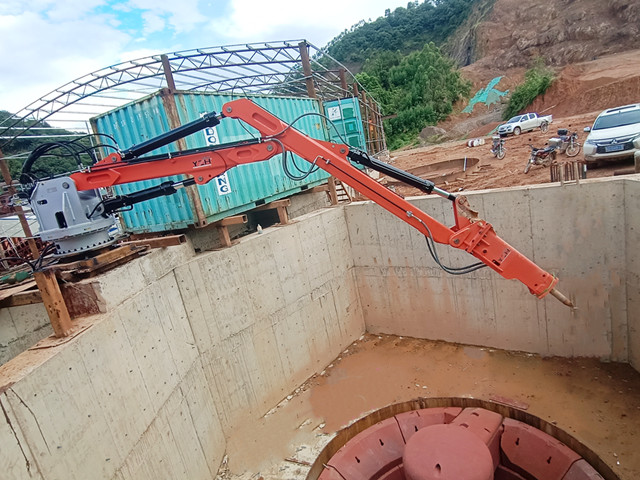 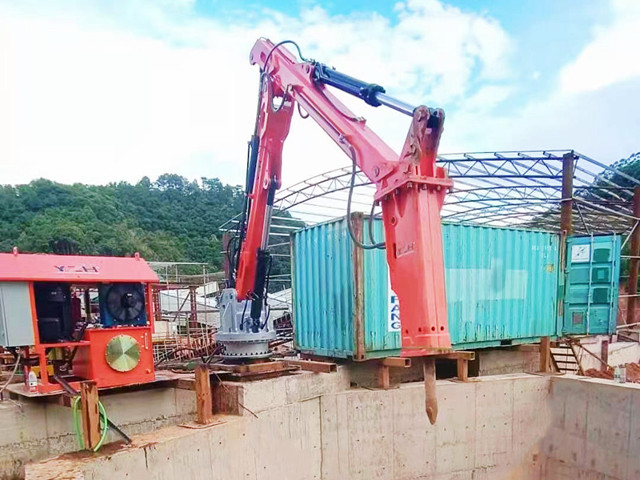 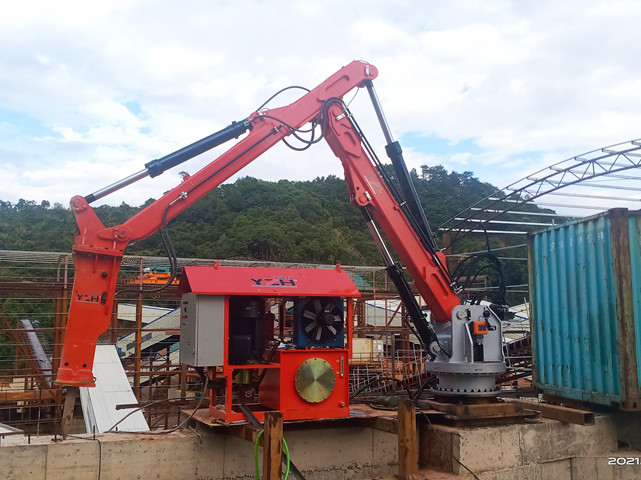 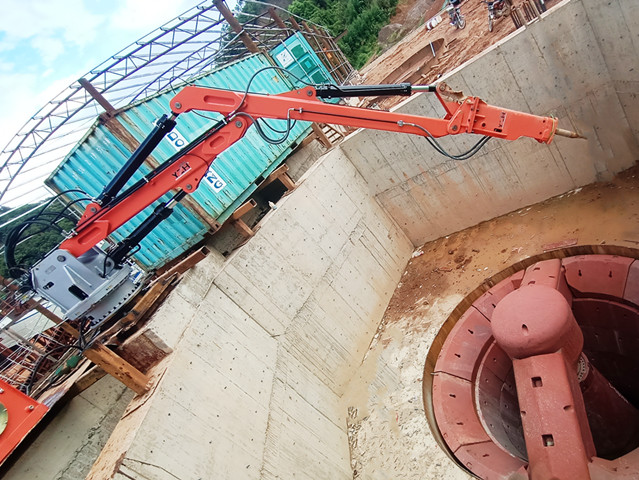 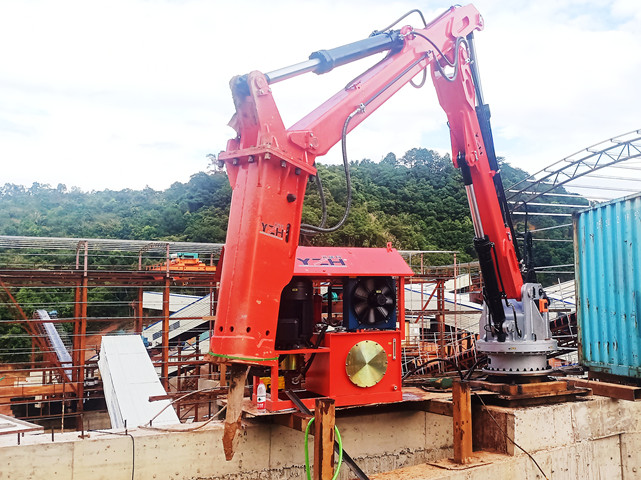 Key components include the pedestal boom’s flexi-base, slew mechanism, cylinders and pin-locking system. All components are sufficiently robust to withstand the rigors of the harsh rock-breaking environment.

Developed in response to strong demand for a more reliable extreme duty system, the XD-series is now available worldwide through the YZH organization, joining the company’s current range of pedestal boom systems for light, medium and heavy duty applications.