YZH pedestal rock breaker boom systems are suitable for use in Tunnelling applications where hazardous conditions and confined spaces preclude the use of heavy machinery.

The operator works in complete safety with radio‐controlled, YZH pedestal rock breaker boom system and enables you to reduce the size of the material before sending it to the crushing process.

Mobile crushers are, as the name implies, designed to be moved from site to site. An appropriate sized pedestal rock breaker boom system will mount on the crusher securely so the crusher can be moved without first dismantling the breaker assembly yet be large enough to handle the raking and breaking. 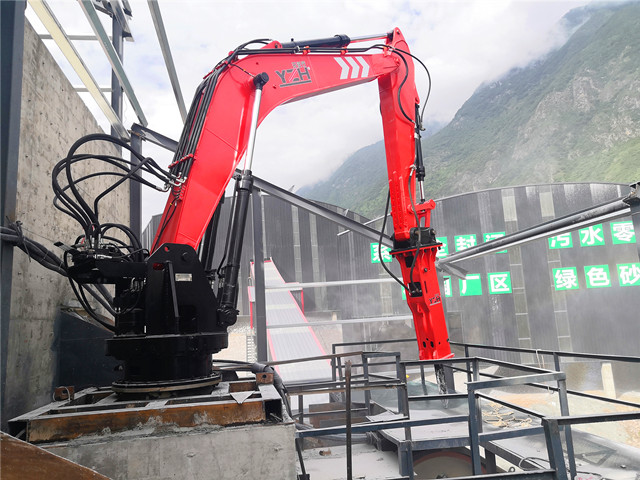 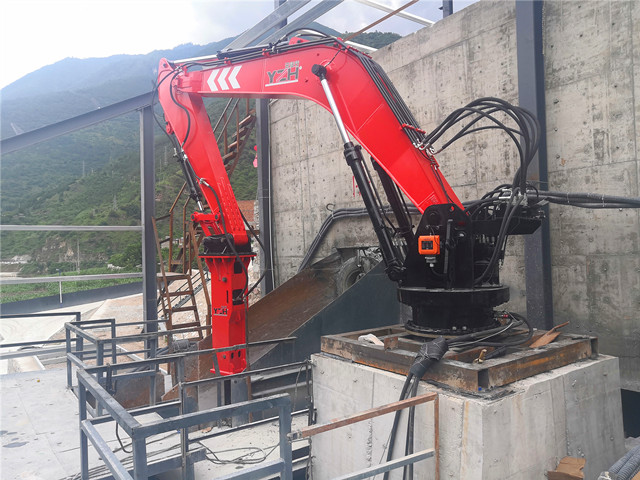 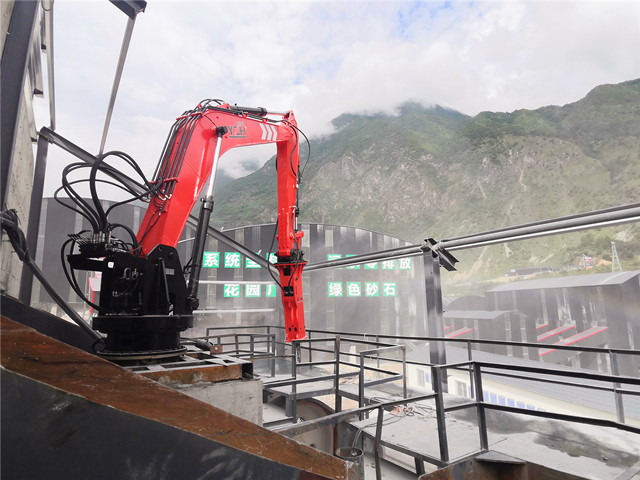 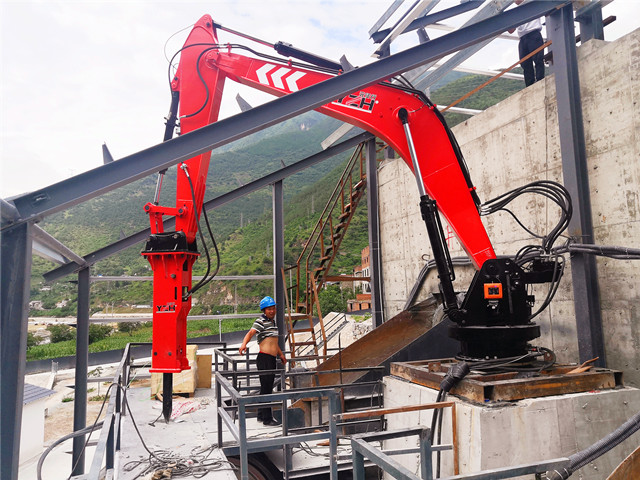