YZH PEDESTAL BOOM ROCKBREAKER SYSTEM enable the optimal positioning of a breaker within crushers feed, allowing blockages and bridging of rock to be broken and cleared quickly and efficiently

When excavating and processing rock, the primary stone crusher becomes blocked by larger pieces of boulders and it is precisely the boom breakers which solves the dangerous and laborious problem of clearing these boulders in the crusher. It is also used during primary crushing on frames. The relevant parameters are chosen for the pedestal boom rockbreaker boom system depending on the given use: size and method, reaches, lifting capacity, the size of the hydraulic hammer and the output of the hydraulic unit. 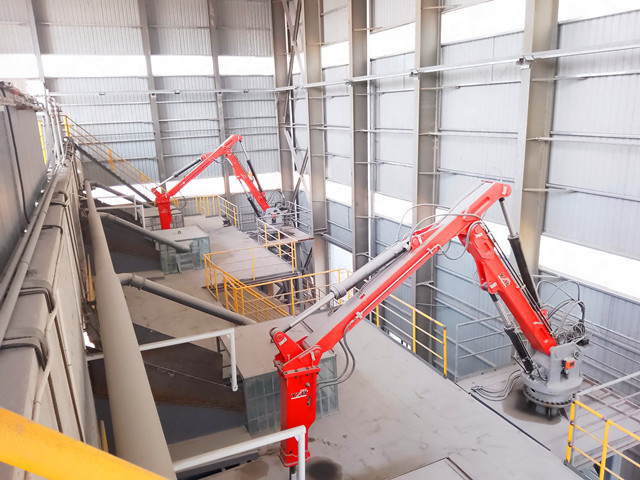 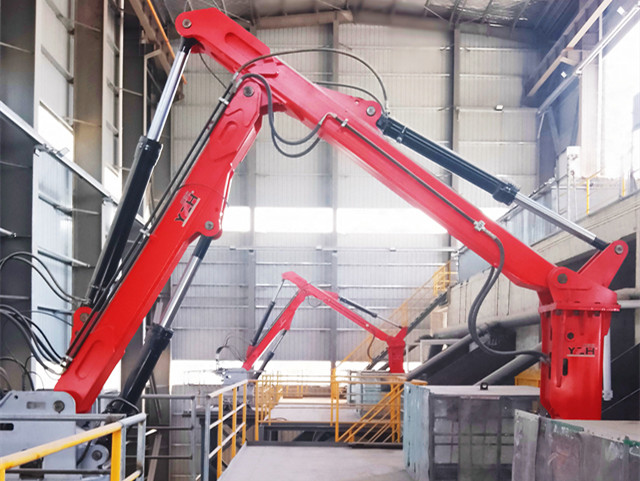 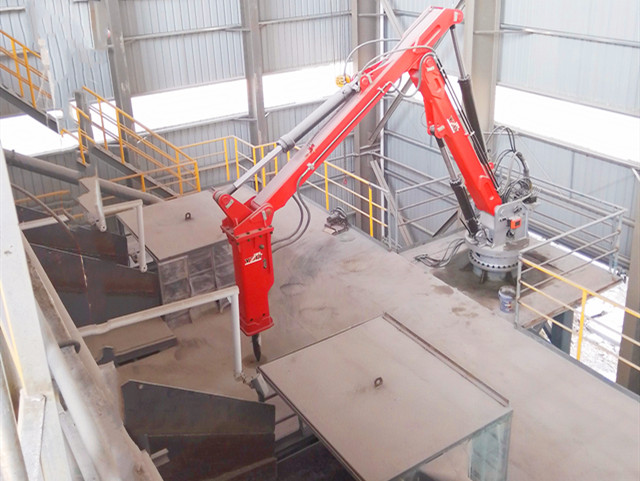 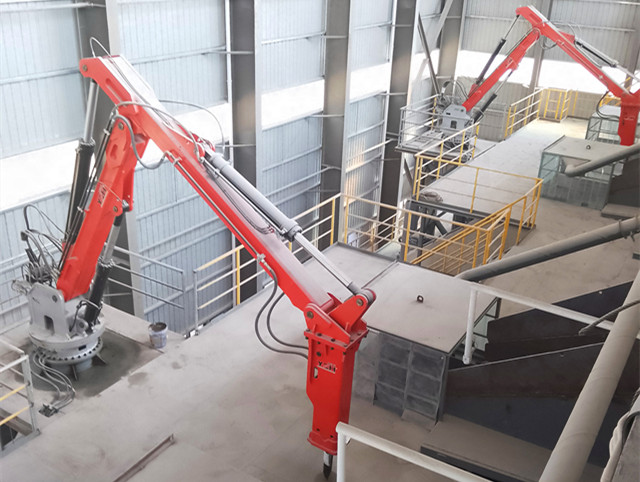 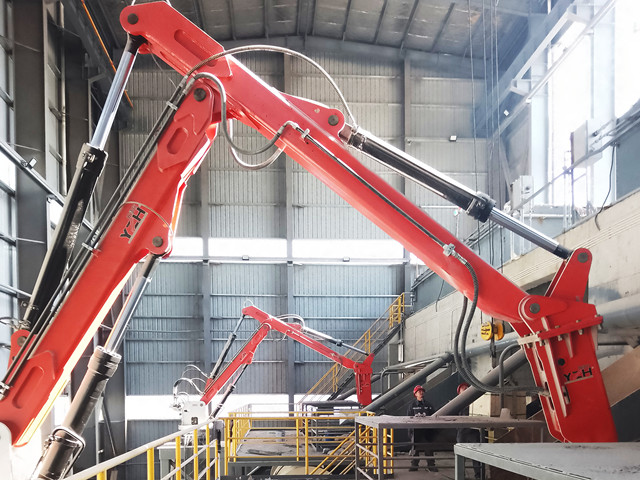